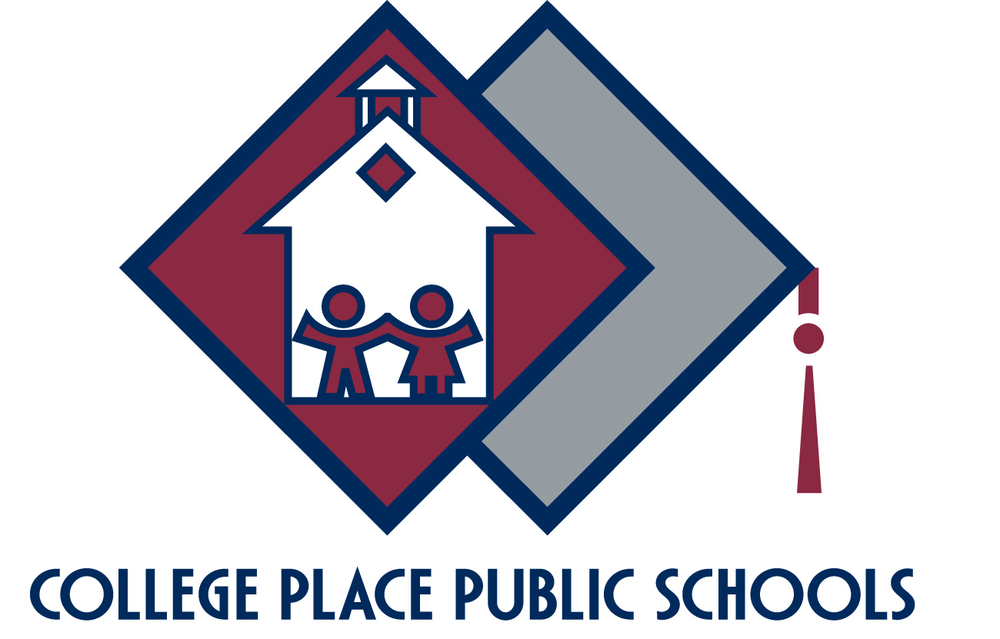 Mr. See started his career at the District in 1994 as a Sager Middle School teacher. In 2004 he transitioned to become the Sager Middle School Learning Environment Coach, and in 2006 he became the Sager Middle School GEAR UP Coordinator. Mr. See has also worked for our Maintenance Department since 2014 assisting in the summer months. He has served as the Bond- Levy Team Co-Treasurer and was integral in forming the College Place Boosters Club where he remains on the board. Prior to coming to CPPS, Mr. See was a teacher and principal in the Touchet School District.

Mr. See will serve as the interim Assistant Principal through June 30, 2019.

In addition, the District has hired Dennis DeBroeck on a part-time interim basis to administrate the CTE (Career and Technical Education) program under Mr. Kasenga’s leadership at College Place High School.

Mr. DeBroeck will work through the end of the school year.