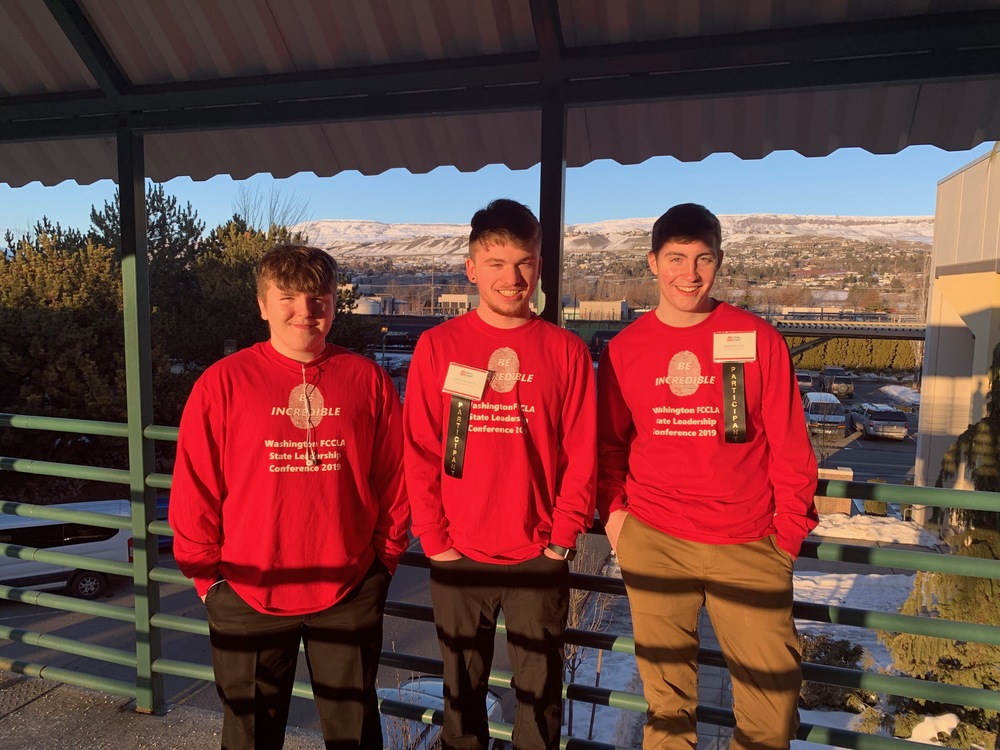 The CPHS Culinary team competed at the FCCLA State Conference and Star Events this past week.

The team of Jackson Smith, Devin Newman, and Braden Hill competed in a challenge where they had to prepare and plate a total of four recipes in a 60 minute period.

They were judged on cooking techniques, organization, safety and sanitation, personal appearance, plate appearance and overall appeal and taste of food.

They competed well; receiving a silver medal and placing second out of 11 teams from around the state. They had a lot of positive feedback from chef judges and were disappointed to miss going to nationals by only a few points. 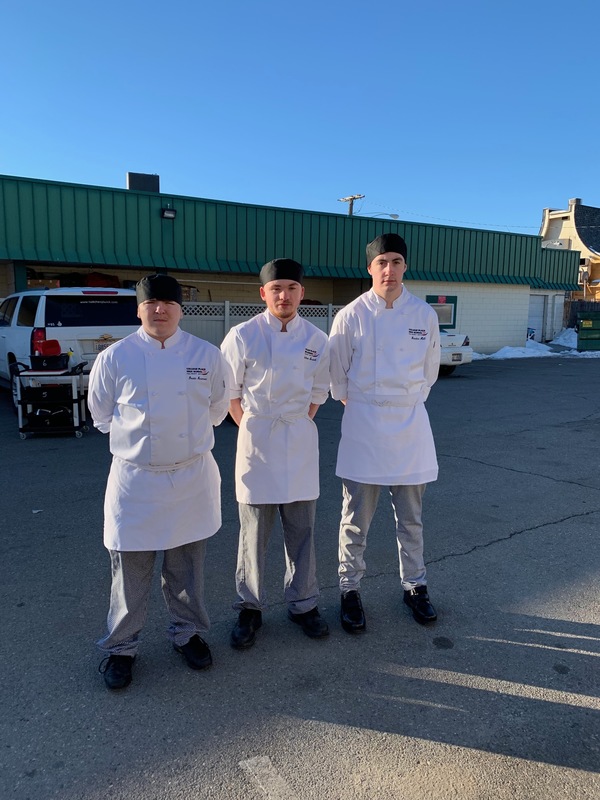 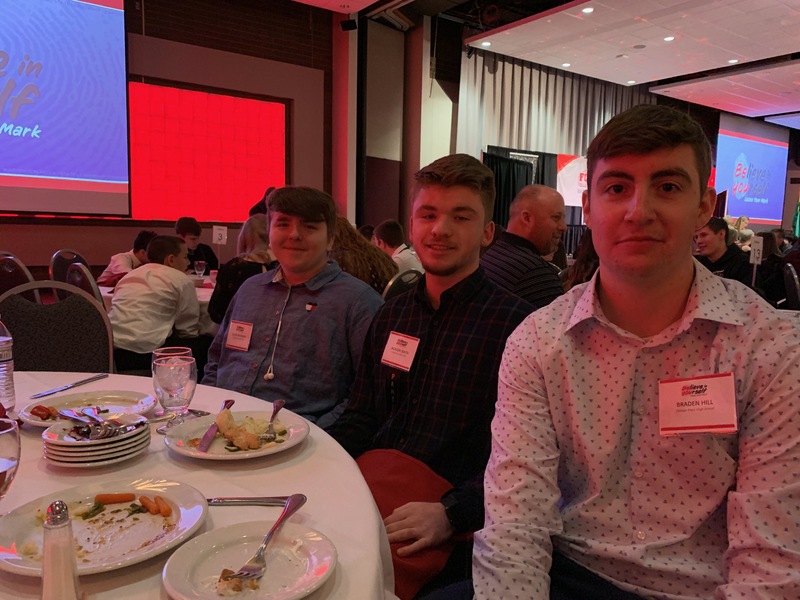