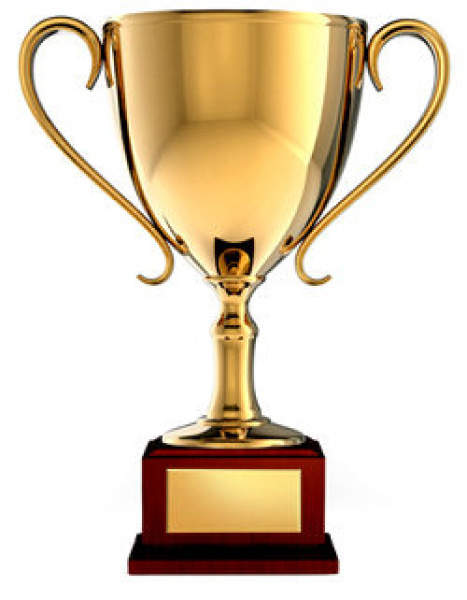 Joel Jameson and Garrett Green, along with other teams of students from the CPHS Dream Labs, competed in the Army Corps of Engineers technology competition.  This year, students were given a kit of everyday materials, wire, nails, a piece of wood, and 2 magnets and were tasked to build an electrical generator.  All of our students built effective machines that were able to generate electricity.  Garrett and Joel's generator produced nearly 300 milli volts of electricity which was the best result from middle and high schools in the area (from Pendleton to Wa-Hi).  Congratulations to Garrett and Joel!