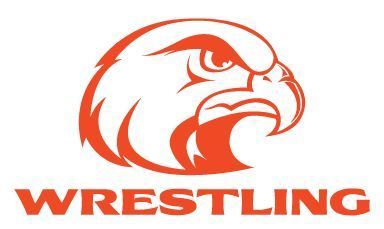 Hawks Wrestling update from last weekend in Echo, OR. Lots of great moments for the Hawks Wrestlers! See the Walla Walla Union Bulletin article below or follow THIS LINK!

Callan Smith battled in the 120-126 pound weight class, and nearly took his first match into the third round.

Smith lost his second match to Garret Burns from Imbler, who finished the day with a reported 24-1 record on the season.

Jesse Hernandez bested the 195-pound weight class, winning his first two matches in under 30 seconds each before final match went to a decision which he won 11-6.

Nick Lackey placed third in 220, defeating teammate Tyler Clark with a fall 1:49 into the match.

Lackey lost his next two matches then won his final match.

After his defeat to Lackey, Clark won his next match, just missing the buzzer to end the first round by two seconds. He lost his final two matches.

Alex Smith and Edi Preciado participated in the heavyweight class.

Smith pinned Preciado in a long first match that lasted 5:42 before both lost their next matches on decisions.

College Place wrestling will next be in action on Thursday, Jan. 16 as they go to Kiona-Benton for a league dual meet. The matches start at 6 p.m.